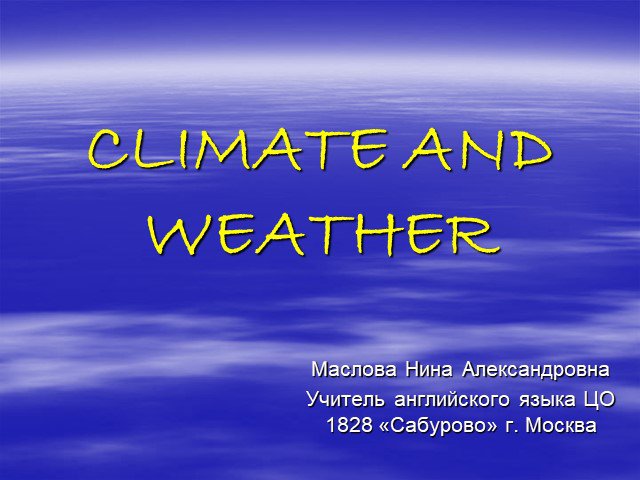 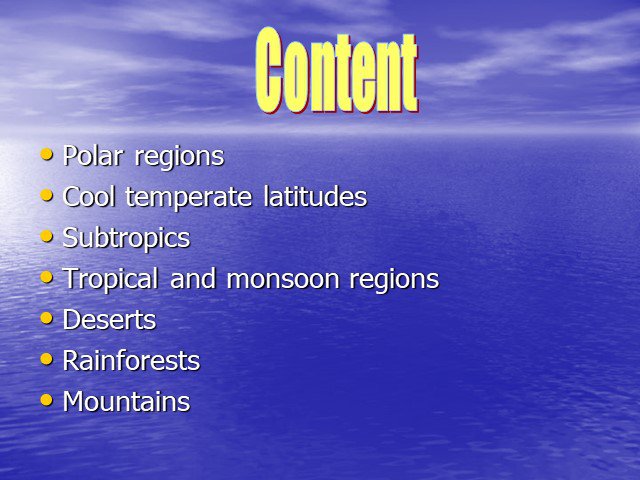 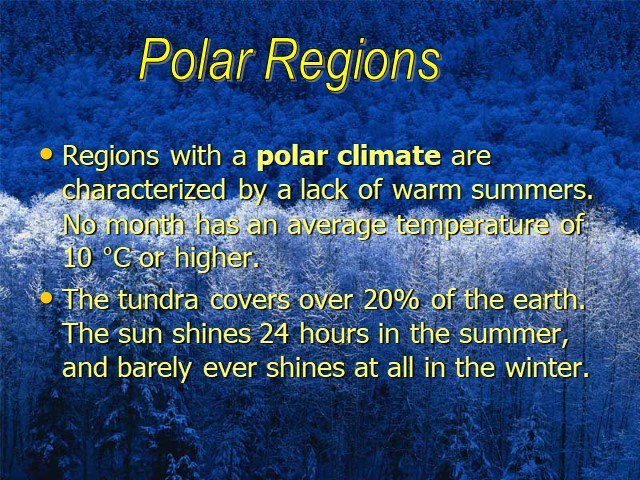 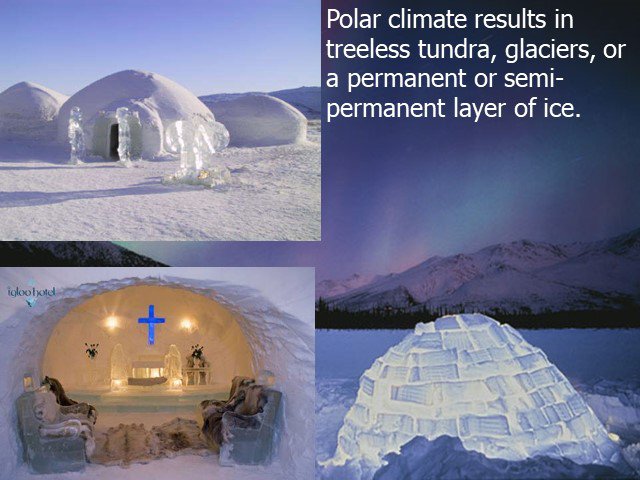 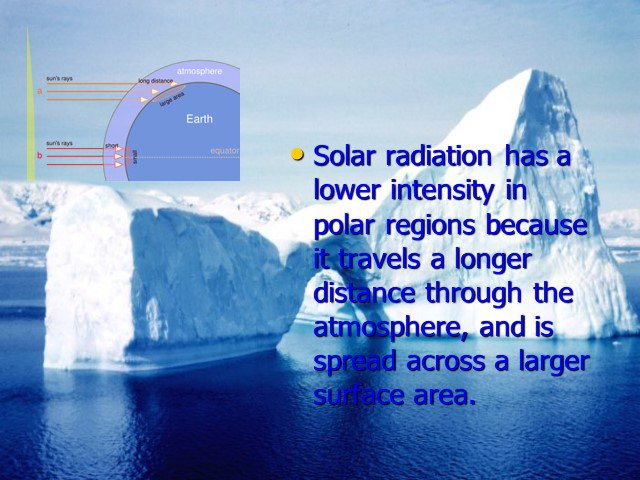 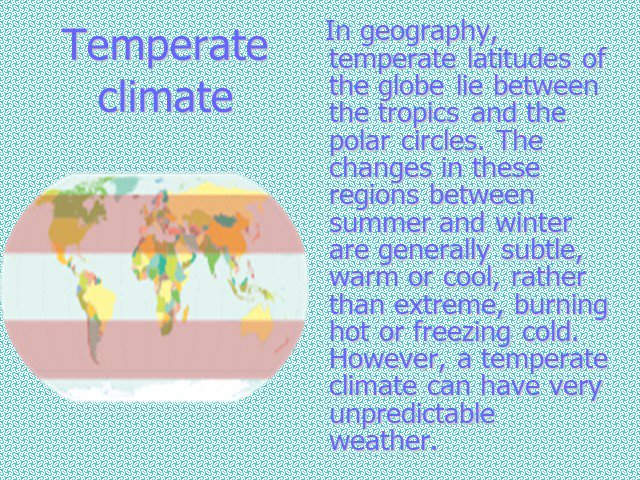 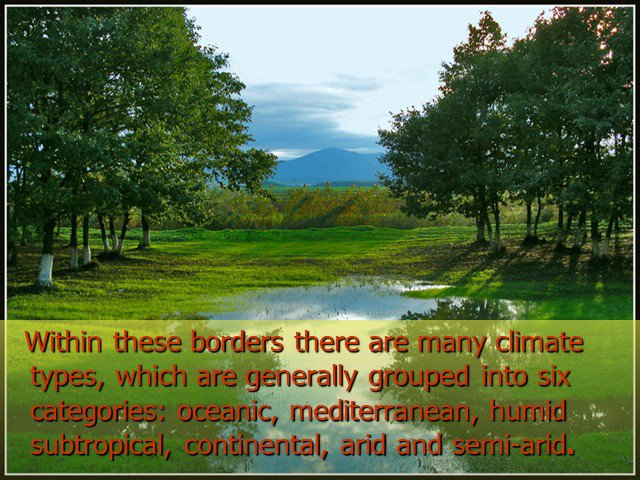 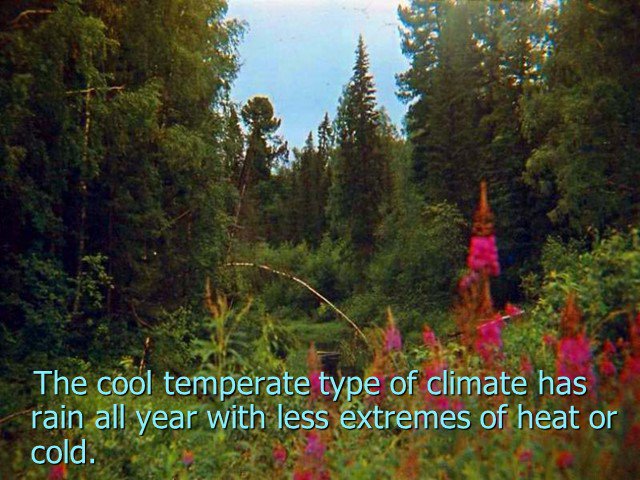 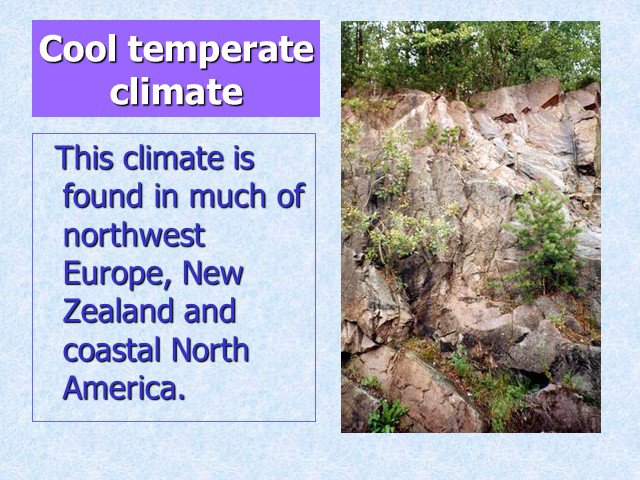 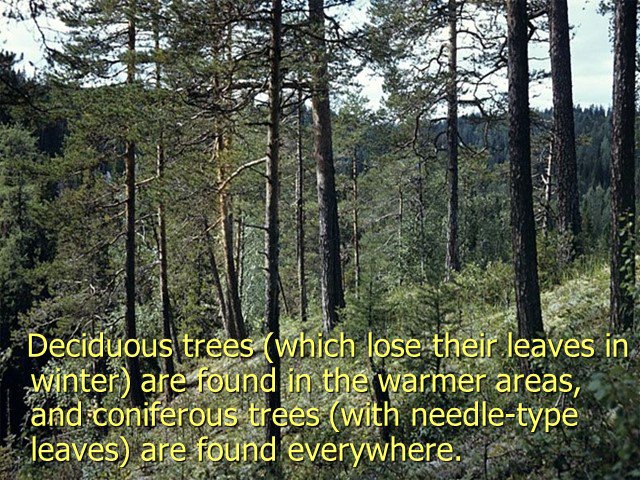 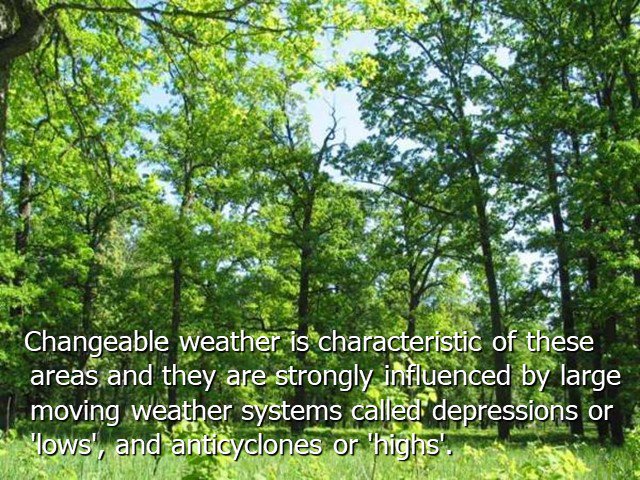 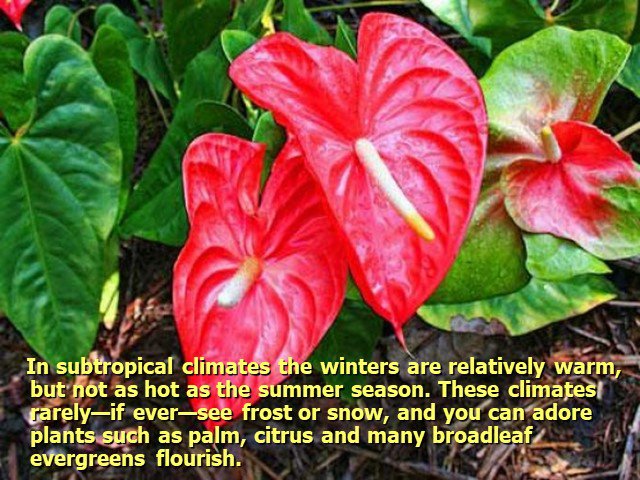 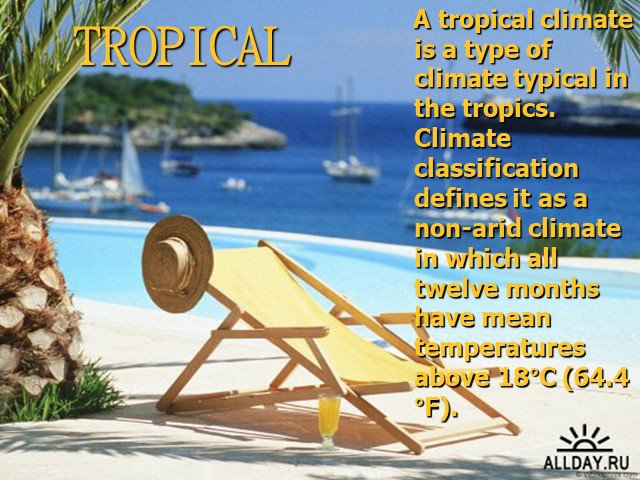 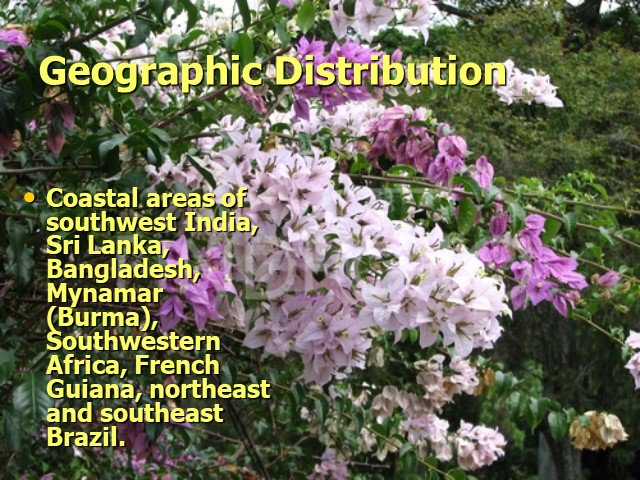 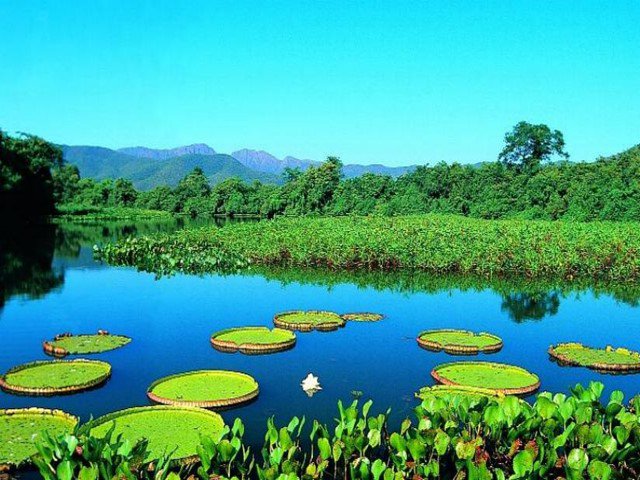 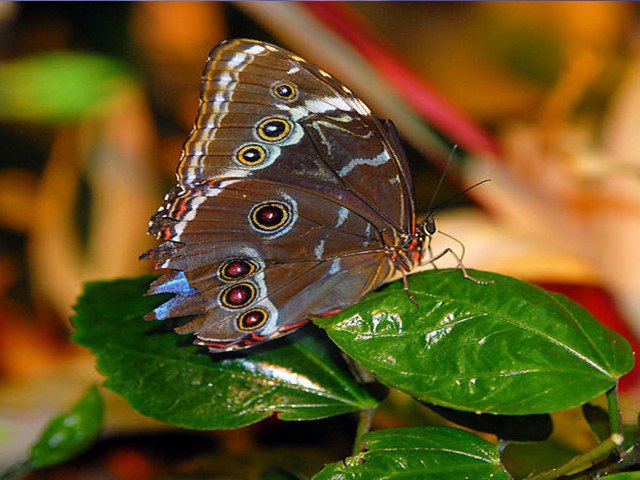 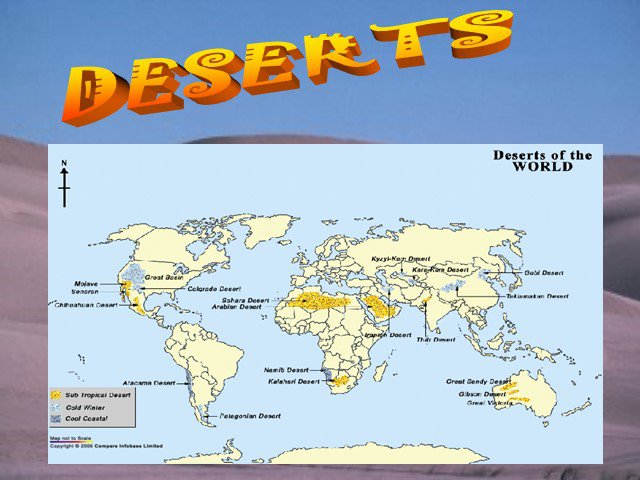 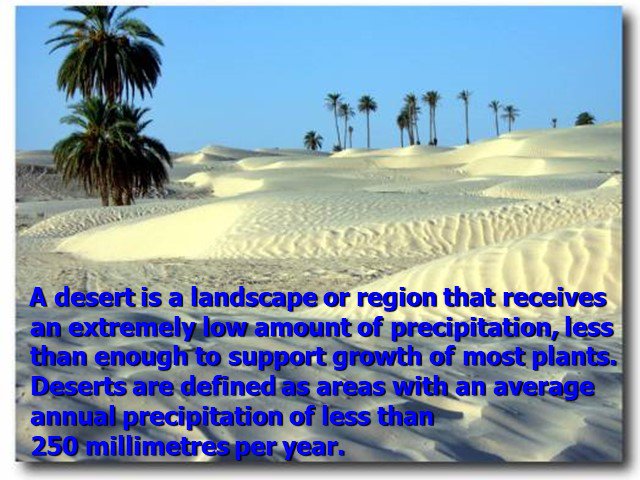 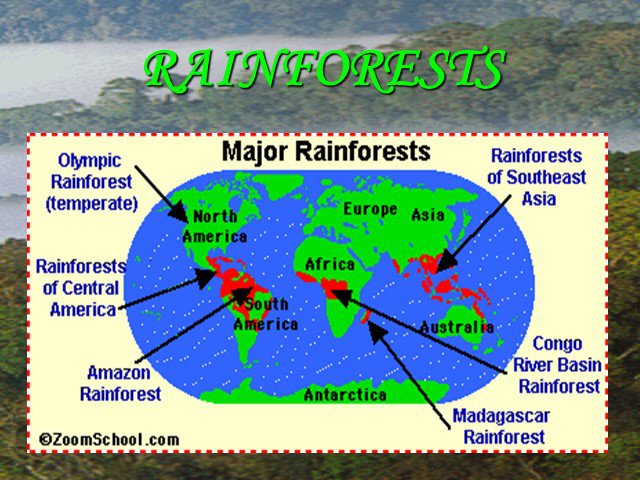 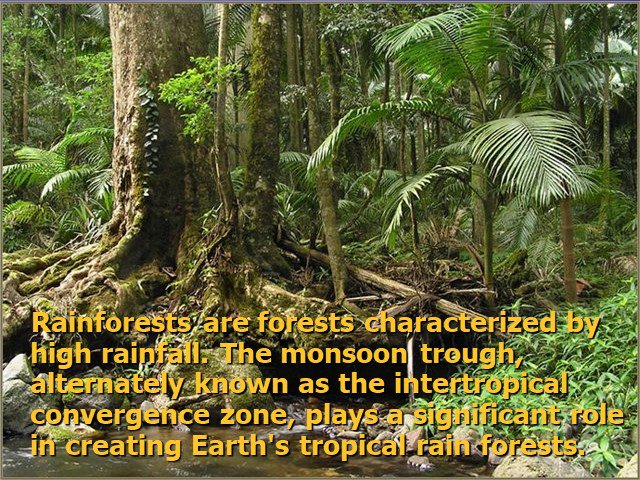 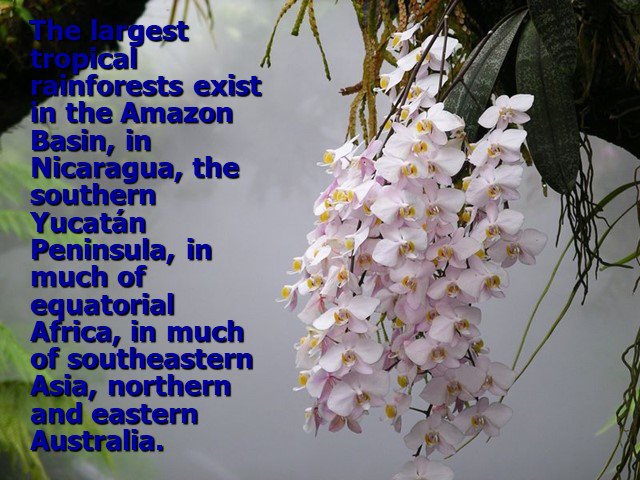 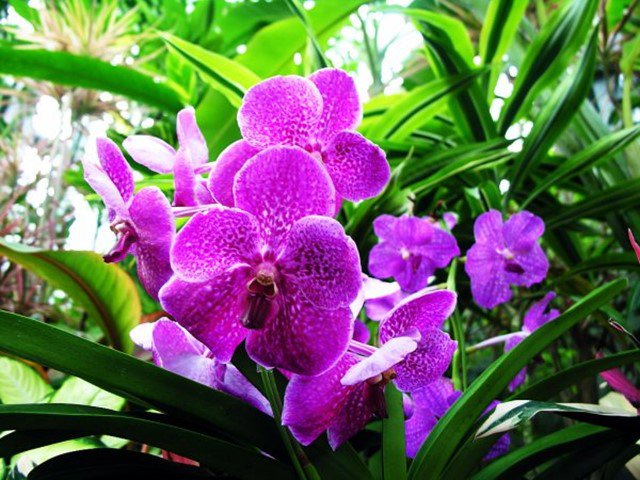 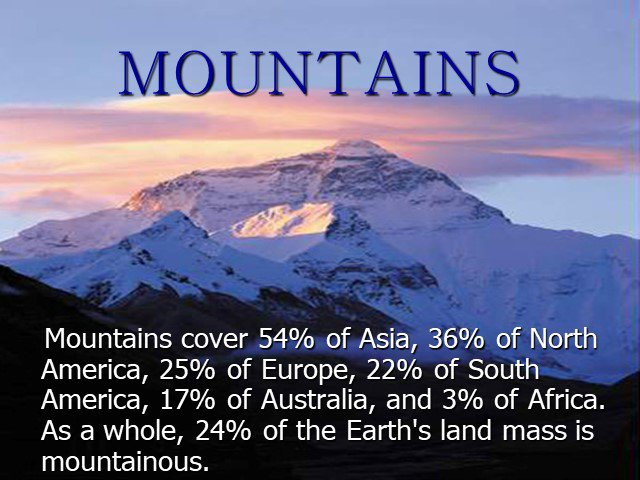 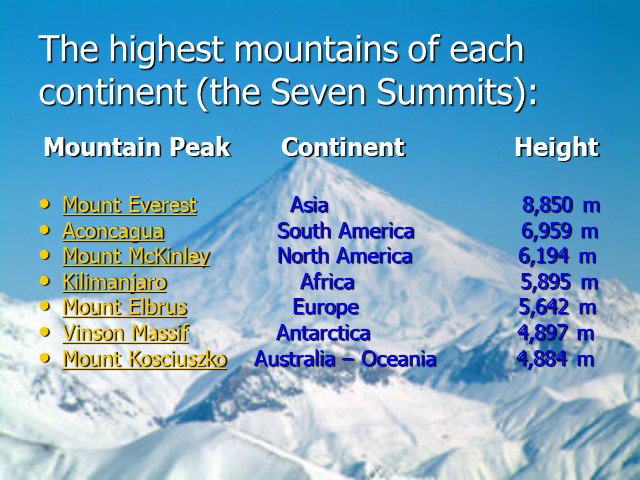 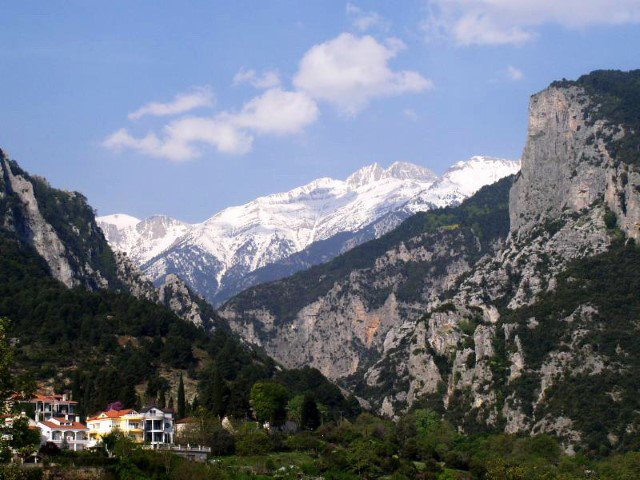 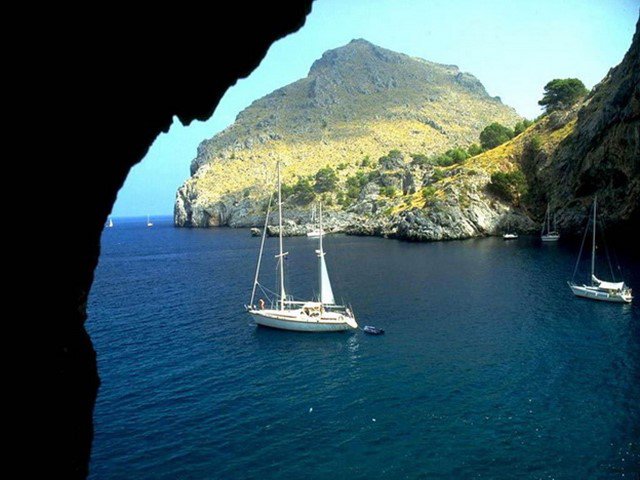 Regions with a polar climate are characterized by a lack of warm summers. No month has an average temperature of 10 °C or higher. The tundra covers over 20% of the earth. The sun shines 24 hours in the summer, and barely ever shines at all in the winter.

Polar climate results in treeless tundra, glaciers, or a permanent or semi-permanent layer of ice.

Solar radiation has a lower intensity in polar regions because it travels a longer distance through the atmosphere, and is spread across a larger surface area.

In geography, temperate latitudes of the globe lie between the tropics and the polar circles. The changes in these regions between summer and winter are generally subtle, warm or cool, rather than extreme, burning hot or freezing cold. However, a temperate climate can have very unpredictable weather.

Within these borders there are many climate types, which are generally grouped into six categories: oceanic, mediterranean, humid subtropical, continental, arid and semi-arid.

The cool temperate type of climate has rain all year with less extremes of heat or cold.

This climate is found in much of northwest Europe, New Zealand and coastal North America.

Deciduous trees (which lose their leaves in winter) are found in the warmer areas, and coniferous trees (with needle-type leaves) are found everywhere.

Changeable weather is characteristic of these areas and they are strongly influenced by large moving weather systems called depressions or 'lows', and anticyclones or 'highs'.

In subtropical climates the winters are relatively warm, but not as hot as the summer season. These climates rarely—if ever—see frost or snow, and you can adore plants such as palm, citrus and many broadleaf evergreens flourish.

A tropical climate is a type of climate typical in the tropics. Climate classification defines it as a non-arid climate in which all twelve months have mean temperatures above 18°C (64.4 °F).

A desert is a landscape or region that receives an extremely low amount of precipitation, less than enough to support growth of most plants. Deserts are defined as areas with an average annual precipitation of less than 250 millimetres per year.

The largest tropical rainforests exist in the Amazon Basin, in Nicaragua, the southern Yucatán Peninsula, in much of equatorial Africa, in much of southeastern Asia, northern and eastern Australia.

The highest mountains of each continent (the Seven Summits):

What is the climate of the weather? Weather - is the state of the atmosphere in this location at a certain time or for a limited period of time (day, ...

Speaking about the weather

Seasons of year and days of the week

Advantages and disadvantages of living in omsk

Here is a simple "no place to turn around.“ Usually you can get around town on foot. Everything is familiar, uninteresting. No metropolitan scope, ...

He/just/buy He has just bought books. She/swim/2 hours. She has been swimming for two hours. She/break She has broken her arm. She/eat She has eaten ...

Hello! I’m Natasha. I’m from Russia. I can speak Russian and English, but I can’t speak French. - Where’s Avril Lavin from? - She’s from Canada. She’s ...

Club of english ladies and gentlemen

Christmas in ukraine: customs and traditions

Misunderstanding…. Children get upset, when their parents don`t understand them …. Strictness …. Parents often get mad with their children, because ...

Alan milne and his «winnie the pooh»

Alan Alexander Milne was born in London on January 18, 1882. He was the youngest of three brothers named, David Barret Milne and Kenneth John Milne. ...

The flag of the usa - stars and stripes

Washington D.C. and New-York are situated on the east coast of the USA. They are washed by the Atlantic Ocean. The White House. It is the place where ...

The Seasons and the Weather

The weather and seasons

The weather. Seasons and months

The Seasons and the Weather

The pleasure of reading. My favourite author and my favourite book by him or her