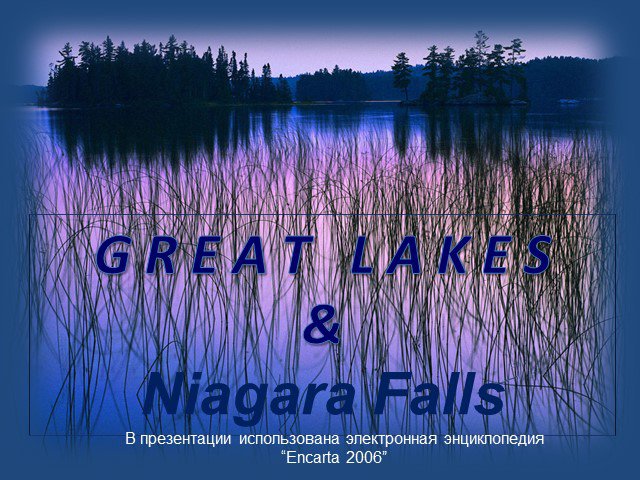 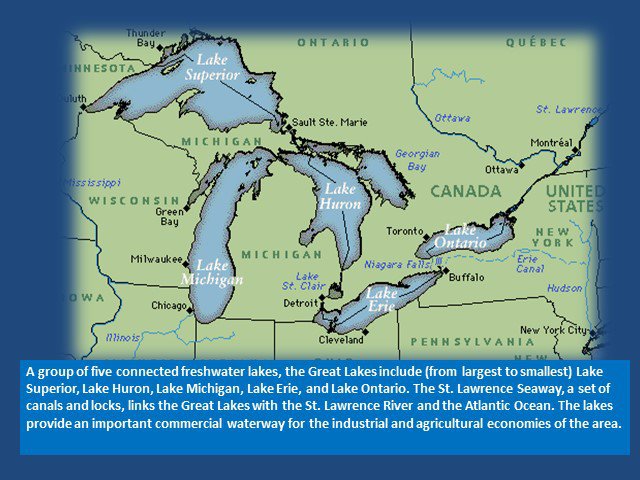 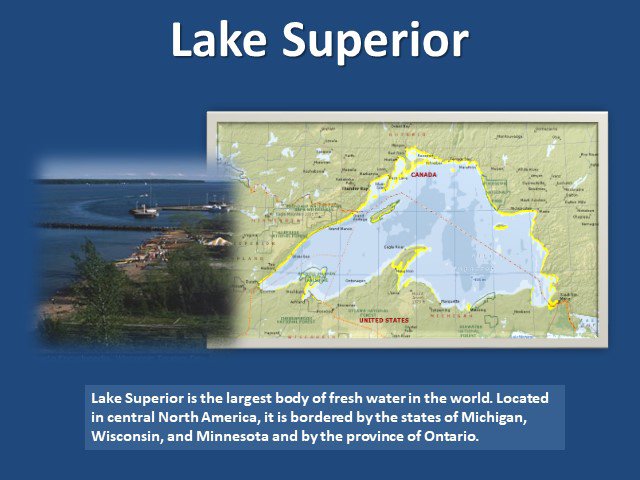 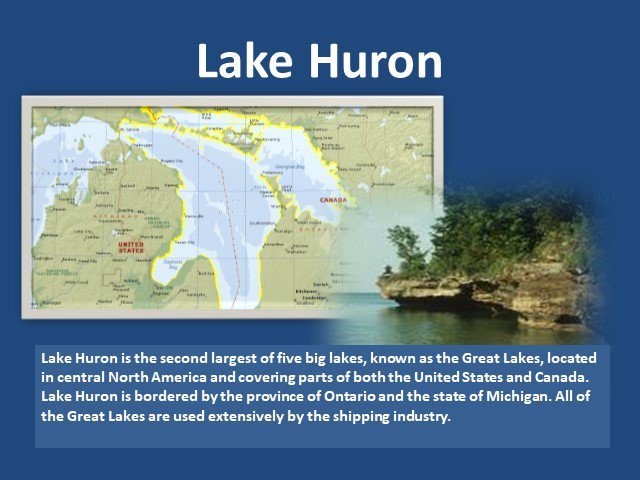 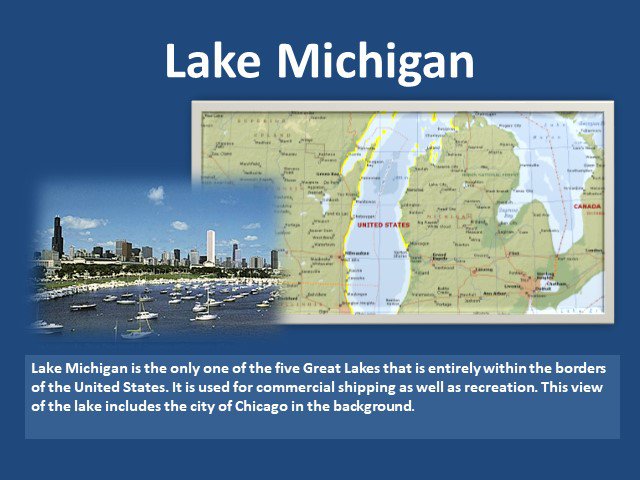 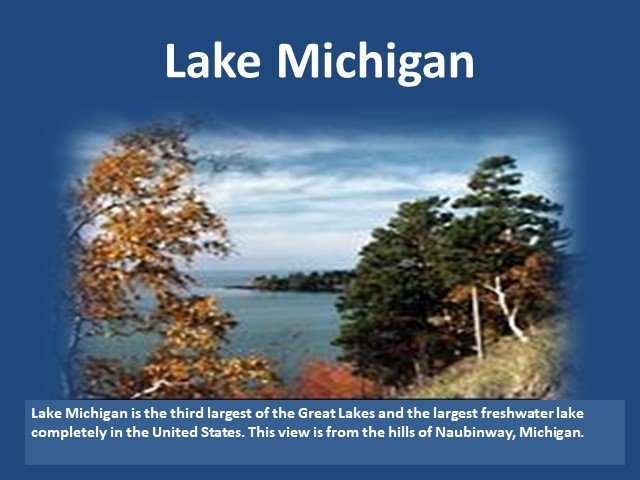 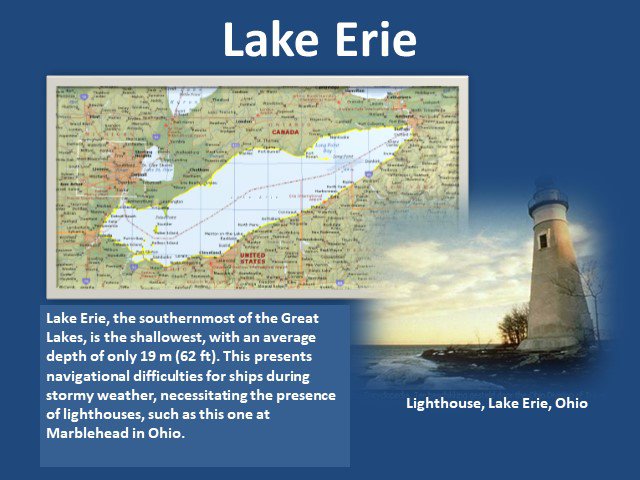 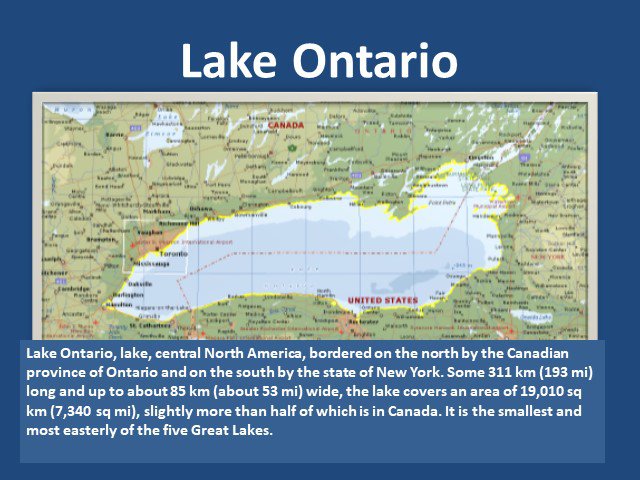 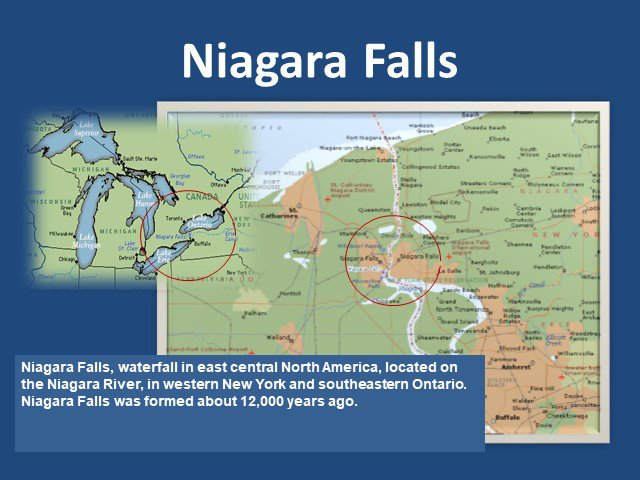 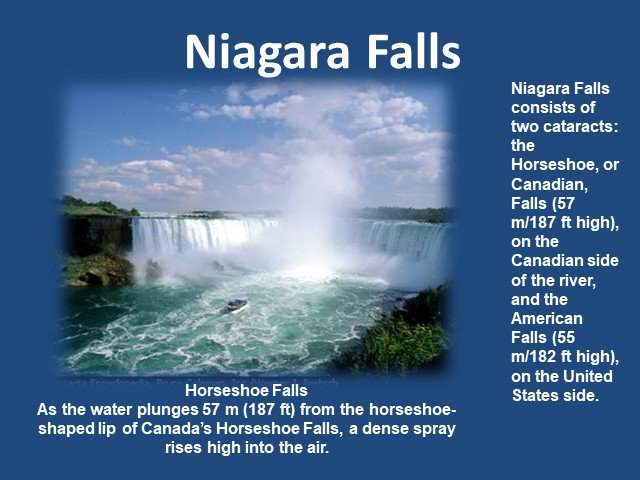 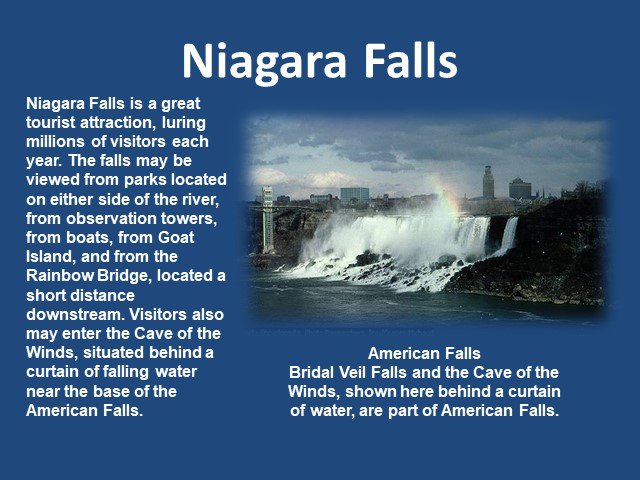 A group of five connected freshwater lakes, the Great Lakes include (from largest to smallest) Lake Superior, Lake Huron, Lake Michigan, Lake Erie, and Lake Ontario. The St. Lawrence Seaway, a set of canals and locks, links the Great Lakes with the St. Lawrence River and the Atlantic Ocean. The lakes provide an important commercial waterway for the industrial and agricultural economies of the area.

Lake Superior is the largest body of fresh water in the world. Located in central North America, it is bordered by the states of Michigan, Wisconsin, and Minnesota and by the province of Ontario.

Lake Huron is the second largest of five big lakes, known as the Great Lakes, located in central North America and covering parts of both the United States and Canada. Lake Huron is bordered by the province of Ontario and the state of Michigan. All of the Great Lakes are used extensively by the shipping industry.

Lake Michigan is the only one of the five Great Lakes that is entirely within the borders of the United States. It is used for commercial shipping as well as recreation. This view of the lake includes the city of Chicago in the background.

Lake Michigan is the third largest of the Great Lakes and the largest freshwater lake completely in the United States. This view is from the hills of Naubinway, Michigan.

Lake Erie, the southernmost of the Great Lakes, is the shallowest, with an average depth of only 19 m (62 ft). This presents navigational difficulties for ships during stormy weather, necessitating the presence of lighthouses, such as this one at Marblehead in Ohio.

Lake Ontario, lake, central North America, bordered on the north by the Canadian province of Ontario and on the south by the state of New York. Some 311 km (193 mi) long and up to about 85 km (about 53 mi) wide, the lake covers an area of 19,010 sq km (7,340 sq mi), slightly more than half of which is in Canada. It is the smallest and most easterly of the five Great Lakes.

Horseshoe Falls As the water plunges 57 m (187 ft) from the horseshoe-shaped lip of Canada’s Horseshoe Falls, a dense spray rises high into the air.

Niagara Falls is a great tourist attraction, luring millions of visitors each year. The falls may be viewed from parks located on either side of the river, from observation towers, from boats, from Goat Island, and from the Rainbow Bridge, located a short distance downstream. Visitors also may enter the Cave of the Winds, situated behind a curtain of falling water near the base of the American Falls.

American Falls Bridal Veil Falls and the Cave of the Winds, shown here behind a curtain of water, are part of American Falls.

22d of June. The German fascists attacked the SU –  our country. The Great Patriotic War began. Famous Battle for Moscow. There were a lot of great ...

The animals of our planet