4. Introduction of the lesson’s program, aims

Stage 2. The teacher asks some questions about the educational system of GB, what the students know and learnt before. What they know about the academic year in Great Britain.

Students watch video about the schools in Great Britain.

The aim of education in general is to develop to the full the talents of both children and adults for their own benefit and that of society as a whole. The educational system of Great Britain has developed for over a hundred years. It is a complicated system with wide variations between one part of the country and another. All children and young people between the ages of 5 and 16 in England, Scotland and Wales, and 4 and 16 in Northern Ireland, must, by law, receive full-time education. 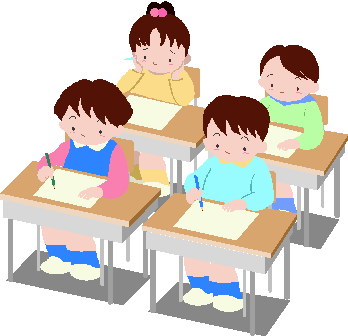 nursery school is a school for children between the ages of three and five, staffed by qualified teachers and other professionals who encourage and supervise educational play rather than simply providing childcare.

The first school is the infant school, for children between five and seven. At this stage the children become acquainted with the Reading, Writing and Arithmetic in the form of games.

The Junior school is for children aged seven to eleven. Towards the end of their fourth year in the junior school, a certain percentage of English schoolchildren still have to write their “11+” Examinations

The grammar school provided a traditional literary and scientific education up to the age of eighteen, it gives pupils the more academic education, and prepares them for entry to universities. 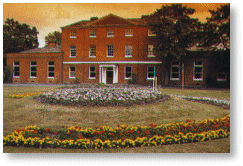 he secondary modern school provides a general education, including much instruction of a practical sort, up to the age of fifteen only, when the children leave school to go to work.

The Technical school providing technical education up to the age of eighteen, was established by the Educational Act of 1944, but as yet there are very few schools of this type. 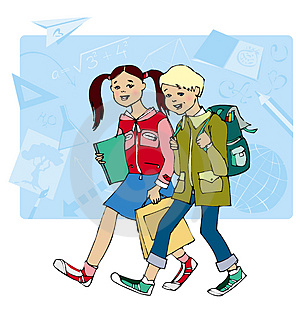 Comprehensive schools admit children of all abilities and provide a wide range of secondary education for all or most of the children in a district. The comprehensive system aims to develop the gifts of all children to the full, to reveal those who often remain unsuspected under the old system, and to raise the standards of all children.

The school year in English school has three terms: autumn term (September-Christmas), spring term (January-Easter) and summer term (Easter – June). There are holidays after each term. Autumn and spring holidays are about 6 weeks. In addition all schools have a half-term, which lasts a week in the middle of each term.

School uniform. Each school has its colour of uniform. One of the most element of the uniform is a school tie.

School day. English children go to school 5 days a week. They don’t go to school on Saturdays and on Sundays. The school day starts at 9 o’clock and finishes between 3 and 4 p.m. The lunch break usually lasts an hour and a quarter.

Besides classes there are a lot of extracurricular activities after school. 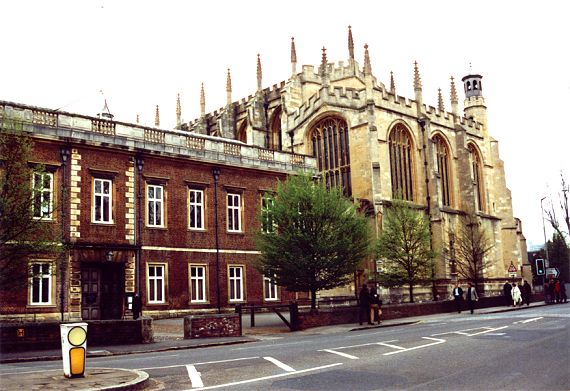 The great majority of children (about 9 million) attend Britain’s 30,500 state schools. No tuition fees are payable in any of them. A further 600,000 go to 2,500 private schools, often referred to as the “independent sector” where the parents have to pay for their children 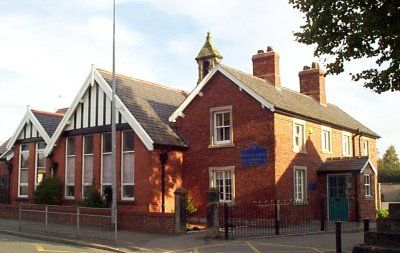 7 % of British schoolchildren go to the private schools. Parents pay for these schools. The most famous schools are called public schools and they have long history and traditions. Children of wealthy or aristocratic families often go to the same public schools as their parents and grandparents. The teachers of the private schools pay personal attention to each pupil. Boys and girls don’t study together at these schools.

Eton College –the most famous English all boys public school.

Higher education in England has several branches: colleges and universities.

Virtually all higher education is selective, usually depending on how well a student does in GCE, "A" level (the General Certificate of Education, "Advanced" level) taken at about 18.

The word university (Latin - universitas) like the word college (Latin - collegium) meant originally a society of people with a common employment; it was only later that it came to be associated with scholarship. 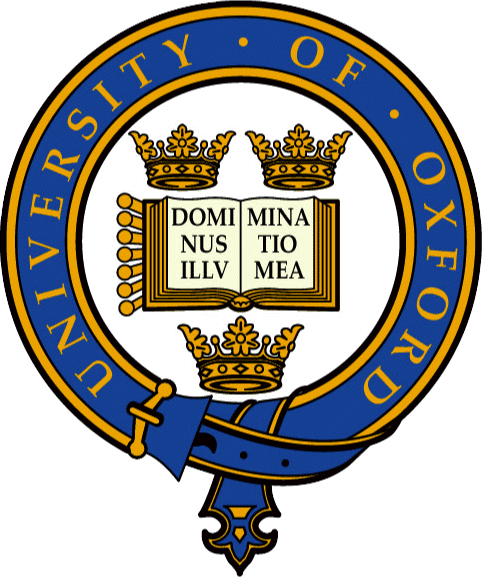 he University of Oxford 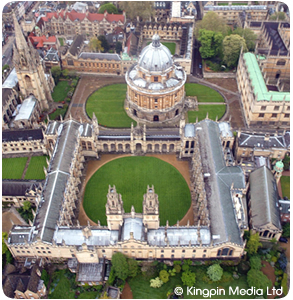 he University of Oxford located in the city of Oxford is one of the oldest and most highly revered Universities in Europe. It grew out of efforts begun by King Alfred the Great in 872 to encourage education and establish schools throughout his territory.

Today Oxford University is comprised of thirty-nine colleges. and six permanent private halls, together with that of the University's libraries and museums, gives the city its unique character More than 130 nationalities are represented among a student population of over 18,000.

The University of Cambridge

The start of the University is generally taken as 1209, when some masters and students arrived in Cambridge after fleeing from rioting in Oxford. 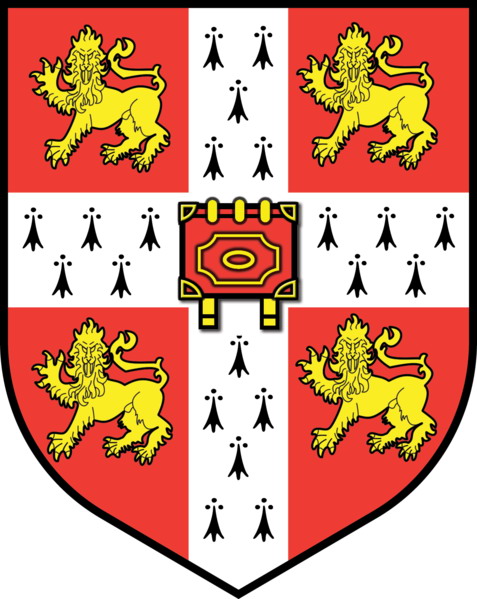 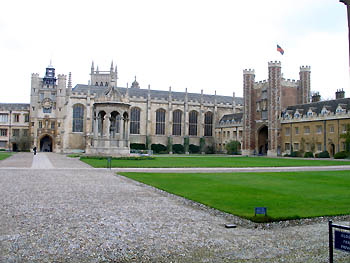 he University at present has more than 16,500 full-time students.

There have been many famous people who have studied at Oxford University and they include Lord Byron, Charles Darwin, Vladimir Nabokov. The great Russian scientist Pavlov came to Cambridge to receive the degree of the Honorary Doctor of Cambridge. All in all, Cambridge has produced 80 Nobel-prize winners (33 more than Oxford and the highest number of any university worldwide), 13 British Prime Ministers.

Stage 5. Speaking and discussion. Looking at the diagram tell what you have learnt about the education in GB. 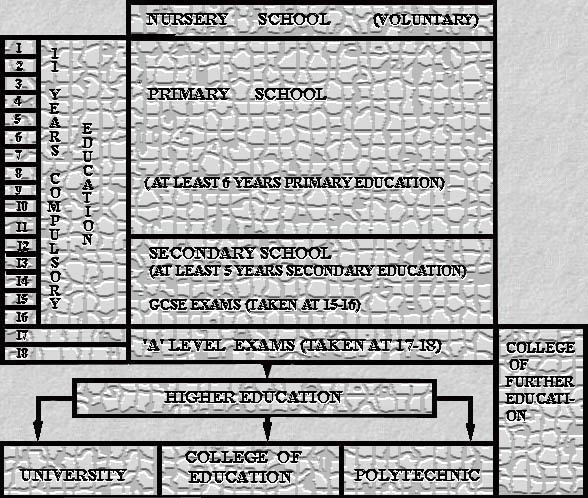 Learn new facts about the education of Great Britain.

Holidays and festivals in Britain

Mommy, mommy I love you mommy

Is fashion important for you?

The theme of the lesson: School things