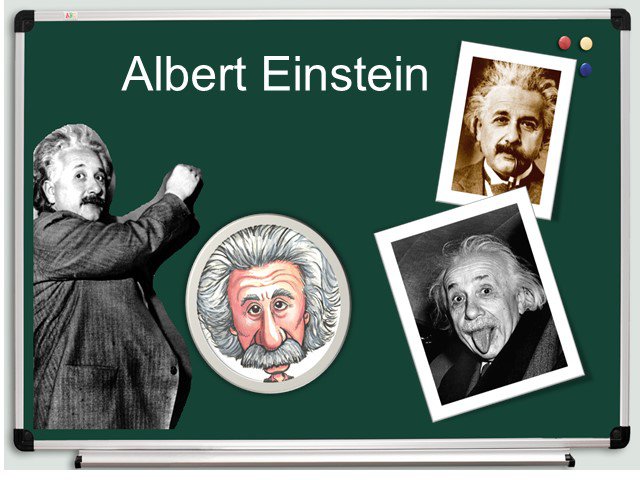 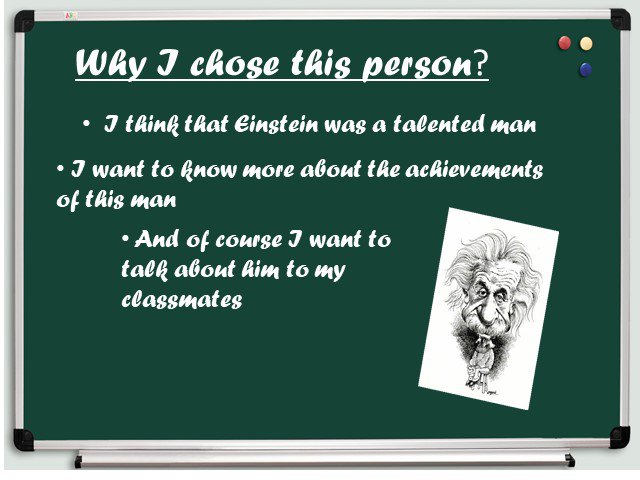 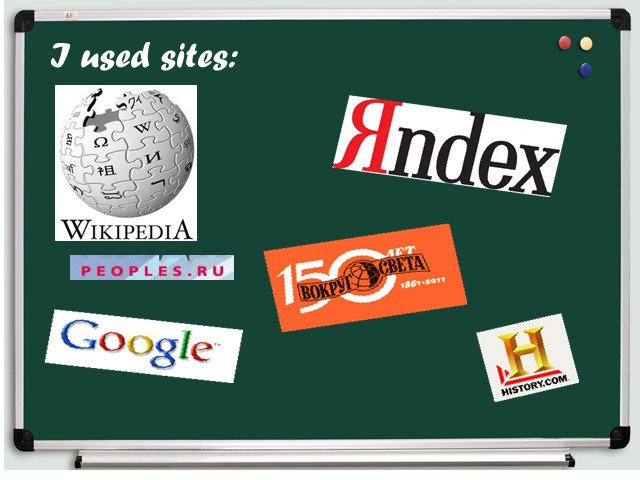 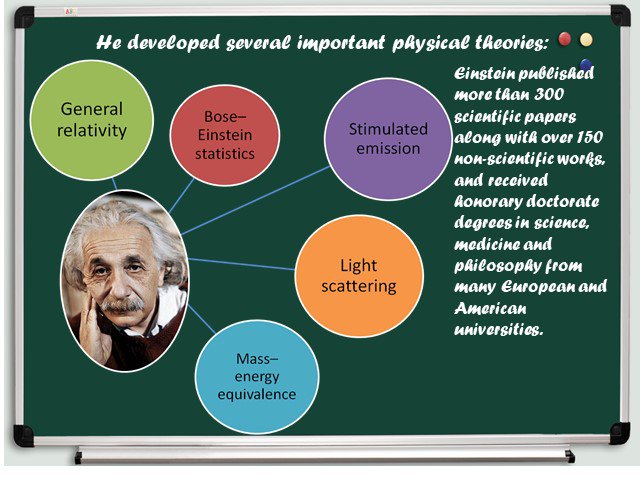 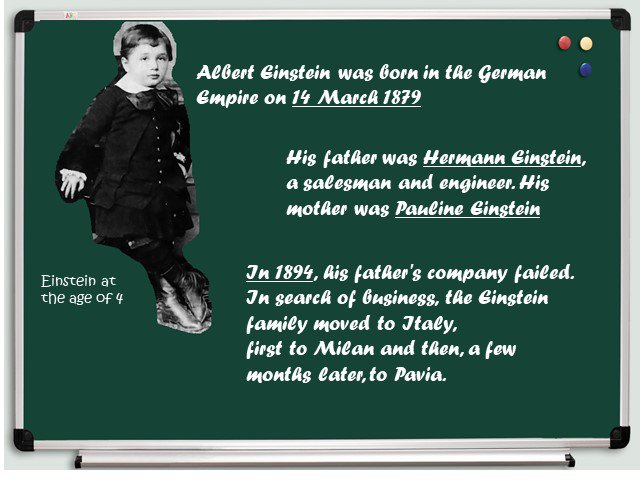 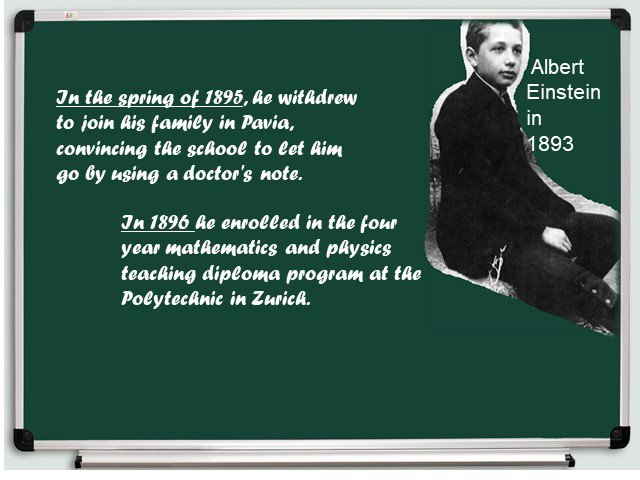 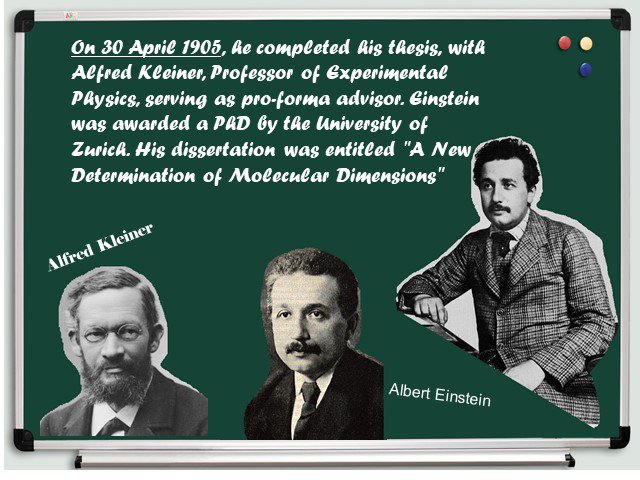 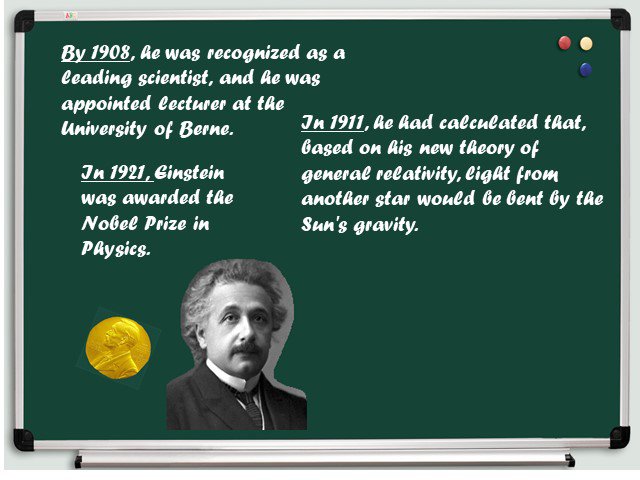 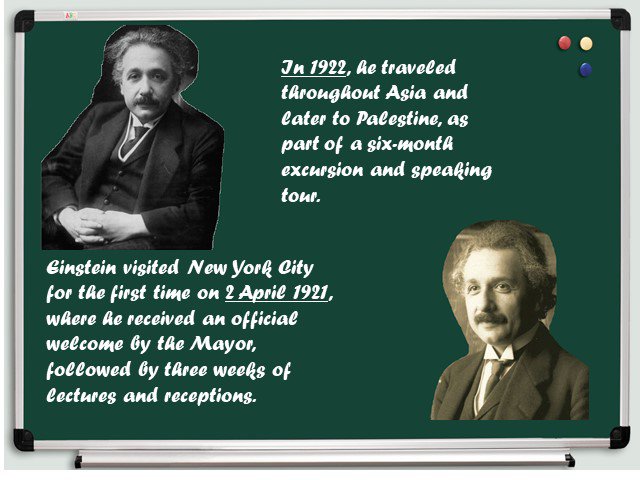 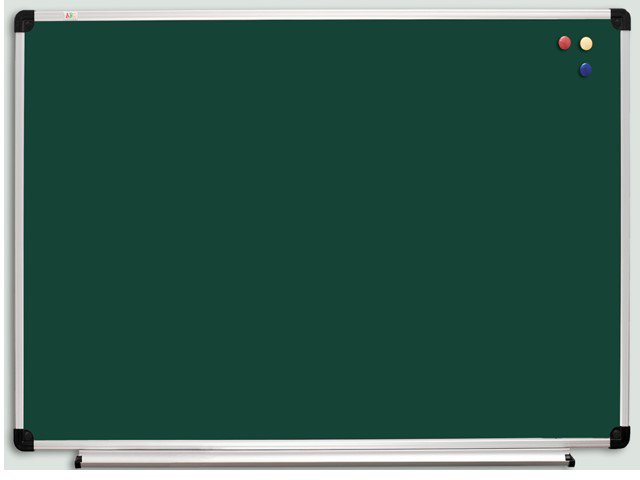 Why I chose this person?

• I think that Einstein was a talented man

• I want to know more about the achievements of this man

Einstein published more than 300 scientific papers along with over 150 non-scientific works, and received honorary doctorate degrees in science, medicine and philosophy from many European and American universities.

Einstein at the age of 4

His father was Hermann Einstein, a salesman and engineer. His mother was Pauline Einstein

In 1894, his father's company failed. In search of business, the Einstein family moved to Italy, first to Milan and then, a few months later, to Pavia.

In the spring of 1895, he withdrew to join his family in Pavia, convincing the school to let him go by using a doctor's note.

In 1896 he enrolled in the four year mathematics and physics teaching diploma program at the Polytechnic in Zurich.

On 30 April 1905, he completed his thesis, with Alfred Kleiner, Professor of Experimental Physics, serving as pro-forma advisor. Einstein was awarded a PhD by the University of Zurich. His dissertation was entitled "A New Determination of Molecular Dimensions"

By 1908, he was recognized as a leading scientist, and he was appointed lecturer at the University of Berne.

In 1911, he had calculated that, based on his new theory of general relativity, light from another star would be bent by the Sun's gravity.

In 1921, Einstein was awarded the Nobel Prize in Physics.

In 1922, he traveled throughout Asia and later to Palestine, as part of a six-month excursion and speaking tour.

Einstein visited New York City for the first time on 2 April 1921, where he received an official welcome by the Mayor, followed by three weeks of lectures and receptions.